March 15, 2011
I got back home bit early this afternoon. My experiments on gas adsorption and surface area did not run well. I thought I have degassed my sample properly for the whole night, but it did not. Since I am dealing with coal sample (the most abundant TOC rock), I assume it will take longer degassing time - crap!
Watching TV in the afternoon is something I rarely do. Not only I spend most of my time working in lab, but I always arrive at home in late afternoon. For the very-rare first time I got back home at 2.30 pm ~ what? Well, I think there is no point to hang at lab when you know your sample is not ready to be measured. What a bummer.
In the afternoon, the TV shows were pretty much on the reality-things-related show. There were some interview shows, such as Ellen Degeneres, Tyra Banks, or Wendy Williams. There was an interview about Hannah Montana, and the girl said 'THERE WILL BE NO HANNAH MONTANA NEXT SEASON'. Oh great, now she has graduated or what? I bet Miley Cyrus and Billy Ray Cyrus will stuck on the microphones. I like Miley as person and actress, but (of course) not as singer.
Since I am not the afternoon-TV-person, I had not idea what to watch (which is lame). There are more than 100 channels and I found no preference ~ come on ! It takes sometimes to decided before I chose MTV2. LOL. There was a show called 'When I was 17'. Basically there were like 3 celebrities or so talking about their experiences when they were 17. Quite cheesy show but I turned to watch it, and inspired me to write my next blog topic.
When I was 17, I was ...
.. OK ! Well, not so OK. I went to the nerdiest high school at moment. Not that I did not proud of it (of course I did), but it was just quite awkward to have this not-so-cool sensation.

When I was 17, I listened to ...
.. Lots of alternative pop such as Blink182, GreenDay, Good Charlotte .. My fav video would be Blink 182 - The Rock Show. This era had the most heterogenous music atmosphere .. There was Christina-Britney feud (and yes I preferred Christina), the young musicians sensation (from Alicia Keys, John Mayer, Maroon 5, Vanessa Carlton, to Avril Lavigne) .. This was also the era of segregating the terms of 'vocalist' and 'musicians' 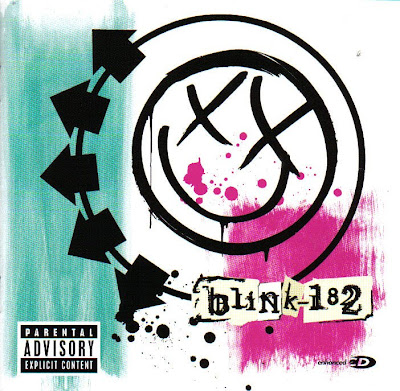 When I was 17, I thought ..
.. I knew everything, but I did not ! Ha ! I was so spoiled, but at the same time I wanted people to acknowledge my existence.
When I was 17, my favorite outfit were ..
.. t-shirt, hoodies, cargo trousers, and sneakers. I was not big fan of jeans nor formal shirt. The uniform of my school was not my favorite things to wear on, for sure. I did wear it just because the rules said so. 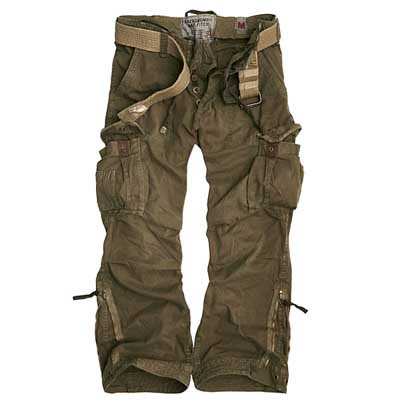 When I was 17, my favorite food was ..
.. tahu gimbal at Tentara Pelajar st. It is basically bean curd shrimp fritters. I loved this dish since I was in junior high school. The taste remain the same. My 2ndr favorite food would be grill steak at Gita Anjana, P. Mangkubumi st.
When I was 17, the best moment was ..
.. having Supra XX as my ride. FINALLY I have my own motorcycle. I always took buses everytime I went to school. I used buses since 7. Having 10 years of using buses were quite accomplishment, but having this ride was just awesome. 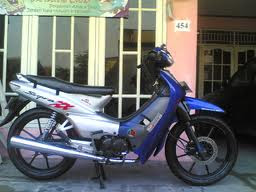 When I was 17, I had crush on ..
.. I Dewa Ayu Furva Chyntia Mayasari (or something like that ~ I don't recall her last name). I called her mbak Furva, she's 2 year older than me. When I was junior, she was senior. We were in the same troops marching. She was one of our trainer. And yes ~ she was beautiful and elegant. Haha.
When I was 17, my biggest cheat was ..
.. cheating on Physics exam. Who didn't?
When I was 17, I knew that ..
.. I will be geophysicist ~ well, not really bcoz I wanted to be pop star at first ~ haha.

About Me
Labels: About Me