May 06, 2011
Yesterday I went to Fort Collins, Colorado just to watched the performance by The Beat Freaks. For those who are not familiar with the name, this group is an all- female dance crew from Los Angeles, California. Each of its nine members had achieved individual success dancing before the creation of the group in 2003. The Beat Freaks were featured on MTV's America's Best Dance Crew (Season 3) and finished the show as runners-up. One of the reason I idolized them so much because they are so dooooope ! 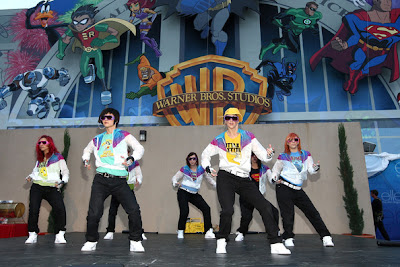