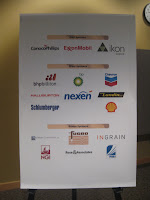 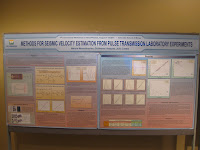 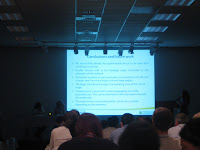 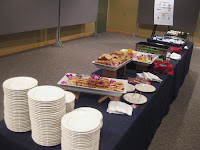 November 07, 2011
I hate stereotypes. Why? Because it will drag you to become narrow minded in the way of your senses to respect a community. Some people called me terrorist, because I am moslem. Some people called me second level residence, because I am Asian. Some people called me nerd, because I don't drink and don't do shit. Stereotyping and generalization are the basic human being’s reaction. It’s subconscious and is triggered and formed based on our background, education, culture, social upbringing, etc. We can’t help it. And the judgment is personal, individual. Stereotyping is practiced by everyone about other communities or segments of the same community. Although I hate it, stereotypes are inherent to human nature, and for good reason. We are all stereotypical of fire. We don’t touch it because we know it will burn us. We are told never to touch snakes because they are poisonous. So aren’t we being stereotypical when we don’t go near these things? Aren’t we being stereotypical wh
Post a Comment
Read more